Ever seen someone’s instastory or snap and thought “Oooh! Where is that? What show is that? Who is that artist or band?” I do ALL the time! Mostly because I consume a s*#t ton of content and like nice things.

Lord knows if this will take off, but I’m all for trying something out at least once. Also I don’t do any posts on weekends so wanted to create something that will be continuous week on week. It will obvs need you to make it a thing though. *wink*

So the idea behind #FOMOFridays is to share what I’m listening to, watching and going to. Which is cute and all, but I really would like to also know what you’re doing. Then hopefully eventually we keep the FOMO low by finding new places, hot events, cool musicians and anything else that could be missed out on.

Let’s get it POPPIN! 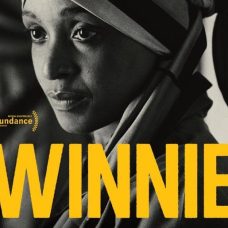 This week I went to go see the local new release ‘Five Fingers for Marseilles‘ at The Bioscope. I’ve never been a fan of westerns, nor do I get their plots – but Five Fingers was an enjoyable watch. It was beautifully shot with an amazing cast and gripping story. I was stressed half the time because you just didn’t know who was the real villain. It’s out nationally so go watch and boost sales!
On Netflix I GAGGED on ‘Wild Wild Country’! I still have two more episodes to go, but I couldn’t stop watching. I basically skipped gym to gobble up 4 eps in one sitting on Monday.
I haven’t started any new shows because the commitment of it all is a lot so I tend to watch easy reality shows. The rebooted America’s Next Top Model Cycle 24 ended this week with a new champ… it was cute. Ru Paul’s Drag Race Season 10 is amazing as always. If you’ve never seen this show, now is a good time to start. Never thought I’d be a VH1 gal, but they are doing it with their shows. The ‘Winnie‘ documentary is currently airing on eNCA and hopefully will be available at independent cinemas and online. It has everyone shook and well… pissed off. I still haven’t seen it yet but the reviews are in and they are hot! Some would say the timing may be a bit off to push this film, but this last week with the country in mourning has highlighted the almost uncelebrated life of a true South African hero. It’s a shame really, but it’s up to us to rectify it. 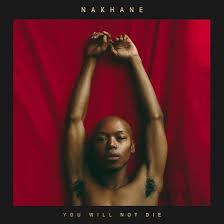 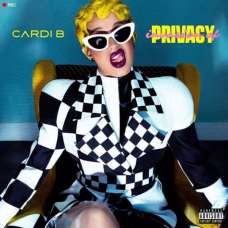 I always feel like I’m missing out on music, new and old. There is just too much happening. But as of right now I’m still living for ‘You Will Not Die‘ from Nakhane. It’s one of those start to finish, no skipped tracks albums. Definitely how you do a sophomore album after an award-winning first release. Yaass!
My boo thang LEON just released his EP ‘To Be Continued‘ which is sooo good. I didn’t even know about his voice until I went to support him at The Orbit in January. He’s one to watch. His voice has such universal appeal and can translate in jazz, pop and urban R&B. Your homegirl Cardi B dropped ‘Invasion of Privacy‘ last Friday and it is a SMASH! She came with all the right ingredients for a first serving; an ode to her haters, calling out trashy men, booty shaking caliente beats with mad features. Can’t help but love this girl. 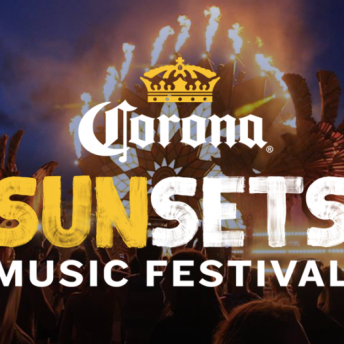 Tomorrow I’ll be at the Corona Sunsets Music Festival out in Modderfontein. Last years fest was magical, so I’m hoping they bring it again this year. The line-up is outrageous I hope I can keep up. It’s 90% sold out so if this is the first time you’re hearing about it, it’s worth a razzle.
Sunday is Nirox Picnic Day! Nirox Sculpture Park is one of the most beautiful spots around and has started a Picnic series for the winter. My girl Banesa Tseki will be holding it down with a distressing Kundalini Yoga session under the trees from 11am. There will also be performances and picnic baskets for order. It’ll be a nice chilled end to the weekend.

Please comment below with whatever you’re doing, jamming to and watching. Share any self-made playlists and events we may not of heard about that are interesting. Don’t forget to #FOMOFridays on social media.